Good for McKayla Maroney!! 🙂👍 That’s impressive! It’s also disappointing that we have a reminder here that often judgments are made behind the scenes rather than in the court of law, where they should be, in public, in truth, in fact. 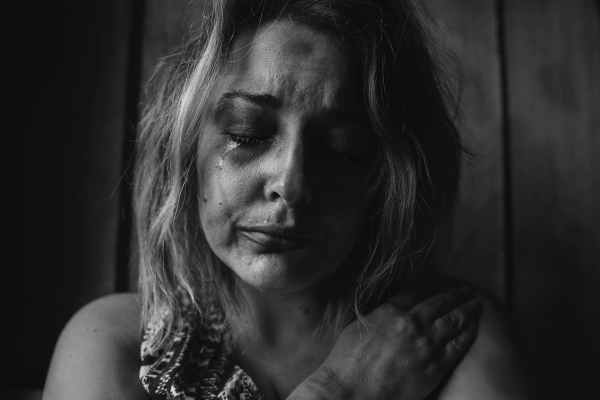 I think being in the same place for eleven terms has made this person very content to keep things as they are and he will obviously resort to abuse, at least verbal, in order to maintain the status quo.

Also, I’m willing to bet money that someone who speaks like this in public would not hesitate to physically abuse women and children — the least powerful in our society — as well.

That sounds like a conservative to me, i.e., someone who does not value progress and action. Step up and either act like a true liberal Democrat is supposed to act or have the courage to switch parties, unless you don’t think you could win an election that way.